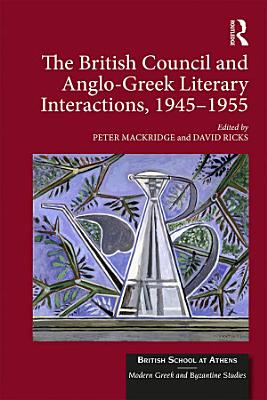 
In the immediate aftermath of the Second World War, and with British political influence over Greece soon to be ceded to the United States, there was nonetheless a degree of cultural interaction between Greek and British literati. Sponsored or assisted by the British Council, this interaction was notable for its diversity and quality alike. Indeed, the British Council in Greece made a more significant contribution to local culture in that period than at any other time, and perhaps in any other country. Many of the participants – among them Patrick Leigh Fermor, Steven Runciman, and Louis MacNeice – are well known, while others deserve to be better known than they are today. But what has been less fully discussed, and what the volume sets out to do, is to explore the two-way relations between Greek and British literary production in which the British Council played a particularly important role until the outbreak of armed conflict in Cyprus in 1955, which rendered further contacts of this kind difficult. Close attention is paid to the variety of ways - marked by personal affinities and allegiances, but also by political tensions - in which the British Council functioned as an agent of interaction in a climate where a complex blend of traditional Anglophilia or Phihellenism found itself encountering a new post-war and Cold War environment. What is distinctive about the volume, beyond the inclusion of much recent archival research, is its attention to the British Council as part of the story of Greek letters, and not just as a place in which various British men and women of letters worked. The British Council found itself, sometimes more through improvisation and personal affinities, rather than through careful planning, at the heart of some key developments, notably in terms of important periodical publications which had a lasting influence on Greek letters. Though in the cultural forum that influence was arguably to be less pervasive than that of France, with its more ambitious cultural outreach, or than that of the USA in later decades, the role of the British Council in Greece in this crucial period of Greek (and indeed European) post-war history continues to make a rich case study in cultural politics. This volume thus fills a gap in the rich bibliography on Anglo-Greek relations and contributes to a wider scholarly and public discussion about cultural politics. 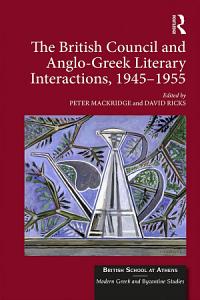 Authors: Peter Mackridge
Categories: History
In the immediate aftermath of the Second World War, and with British political influence over Greece soon to be ceded to the United States, there was nonetheles 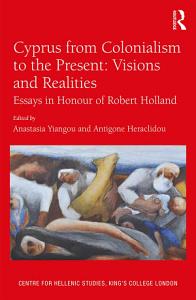 Cyprus from Colonialism to the Present: Visions and Realities

Authors: Anastasia Yiangou
Categories: History
This volume is published in honour of the acclaimed work of Robert Holland, historian of the British Empire and the Mediterranean, and it brings together essays 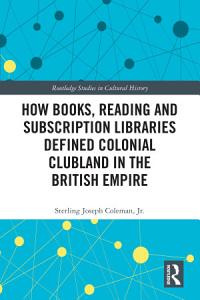 How Books, Reading and Subscription Libraries Defined Colonial Clubland in the British Empire 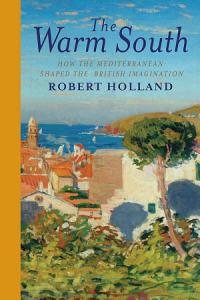 Authors: Robert Holland
Categories: History
An evocative exploration of the impact of the Mediterranean on British culture, ranging from the mid-eighteenth century to today Ever since the age of the Grand 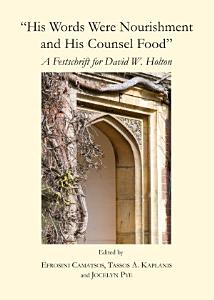 "His Words Were Nourishment and His Counsel Food"

Authors: Efrosini Camatsos
Categories: Literary Criticism
“His Words were Nourishment and his Counsel Food”: A Festschrift for David W. Holton brings together essays on Greek literature from medieval romances to po 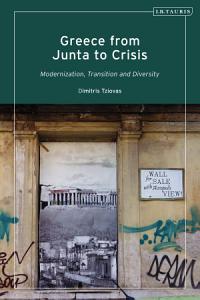 Greece from Junta to Crisis

Authors: Dimitris Tziovas
Categories: Political Science
The recent economic crisis in Greece has triggered national self-reflection and prompted a re-examination of the political and cultural developments in the coun 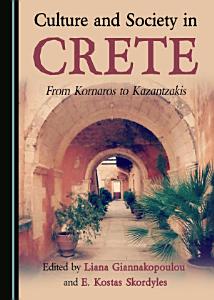 Culture and Society in Crete

Authors: Liana Giannakopoulou
Categories: Literary Criticism
Crete has always attracted the interest of scholars in modern times not only because of the archaeological discoveries of Sir Arthur Evans, but also because of 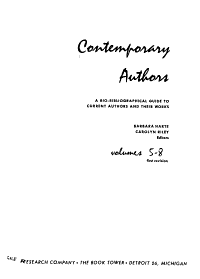 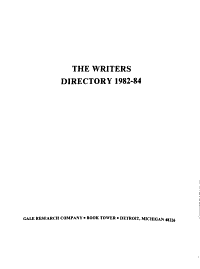