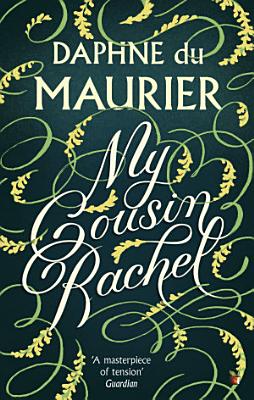 
'Du Maurier is a storyteller whose sole aim is to bewitch and beguile. And in My Cousin Rachel she does both, with Rebecca looking fondly over her shoulder' New York Times Orphaned at an early age, Philip Ashley is raised by his benevolent cousin, Ambrose. Resolutely single, Ambrose delights in making Philip his heir, knowing he will treasure his beautiful Cornish estate. But Philip's world is shattered when Ambrose sets off on a trip to Florence. There he falls in love and marries - and then dies suddenly in suspicious circumstances. Before long, the new widow - Philip's cousin Rachel - arrives in England. Despite himself, Philip is drawn to this beautiful, mysterious woman. But could she have masterminded Ambrose's death?