The untold story of Sherlock Holmes’ greatest rival, Moriarty! Before he was Sherlock’s rival, Moriarty fought against the unfair class caste system in London by making sure corrupt nobility got their comeuppance. But even the most well-intentioned plans can spin out of control—will Moriarty’s dream of a more just and equal world turn him into a hero…or a monster? William James Moriarty and Sherlock Holmes meet again on a train back to London, and a dead body is discovered in a locked passenger cabin with John Watson named the prime suspect! Sherlock challenges William to a contest to be the first to solve the murder and clear John’s name. Back in London, a state secret which only the royal family is privy to has been stolen and MI6 is tasked with retrieving it, lest the whole empire fall into ruin! Meanwhile, Sherlock is visited by the king of Bohemia, who asks him to cover up a recent scandal… 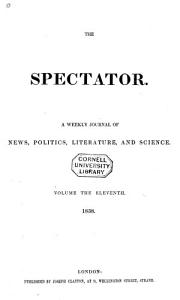 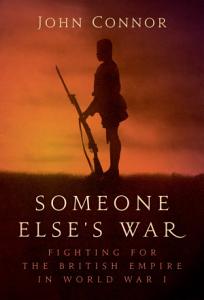 Authors: John Connor
Categories: History
World War I was the first truly global conflict and its effects were felt across the British Empire. When war broke out in 1914, Great Britain had the largest e 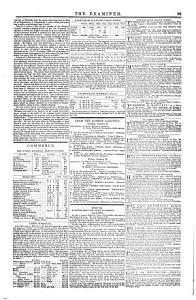 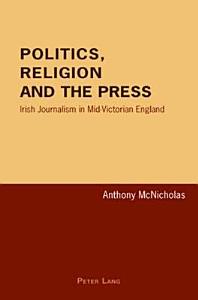 Politics, Religion and the Press

Authors: Anthony McNicholas
Categories: Language Arts & Disciplines
The decade of the 1860s was a turbulent period in Irish politics, both at home and abroad, and saw the rise and apparent failure of the separatist Fenian moveme 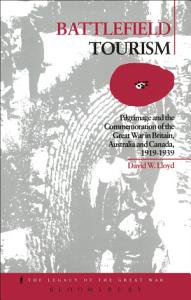 Authors: David William Lloyd
Categories: History
In the aftermath of the Great War, a wave of tourists and pilgrims visited the battlefields, cemeteries and memorials of the war. The cultural history of this '