Eulis! The History of Love: its Wondrous Magic, Chemistry, Rules, Laws, Modes, Moods and Rationale; Being the Third Revelation of Soul and Sex 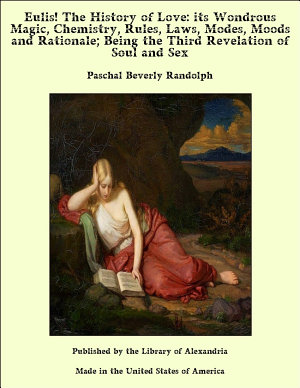 Eulis! The History of Love: its Wondrous Magic, Chemistry, Rules, Laws, Modes, Moods and Rationale; Being the Third Revelation of Soul and Sex Book Details:


Sex is a thing of soul; most people think it but a mere matter of earthly form and physical structure. True, there are some unsexed souls; some no sex at all, and others still claiming one gender, and manifesting its exact opposite. But its laws, offices, utilities, and its deeper and diviner meanings are sealed books to all but about two in a million; yet they ought to have the attentive study of every rational human being, every aspirant to immortality beyond the grave. In some sense this matter has been, and is, the subject of thought, but only in its outer phases, or its grosser aspects; seldom in its higher ones, and never, until now, in any of its loftier and mystical bearings. Books by ship-loads on one or two, and always either its physiological or sentimental sides of the subject, have been put forth by ambitious M.D's, or notoriety-seeking empirics; books which mainly satisfied a prurient taste or morbid curiosity, gave but little light, and generally left their readers practically as ignorant as before. Other books, in other millions, vile, atrocious, cancerous, abounding with death in every line, fraught with ruin on every page, have been, still are being, scattered everywhere across the nations, till the flower of the world's youth has been blighted, and the morality of earth sapped dry. Oh, that literature, foul, disgusting beyond belief! terrible as the cobra's fang, keener than the dagger's edge, monstrous as a drunkard's dream, more devastating than the spotted plague! until between the two millstones—quackery, pseudo-professional literature on the one hand, and the execrable, libidinous abominations on the other—one-half of the manhood and womanhood of our nation has been ground into the very dust. No punishment can be too severe for the disseminators of the latter; no contempt too great for the authors of the former. Not one of the very many respectable people, including fifty French, a score of English, about as many Americans, and a few German authors, who have stained reams of good white paper, and spilled gallons of ink in writing anent the sublime subject of sex, have taken the trouble to go one inch below the surface; but have been content to copy each other, and repeat the same old worn-out story,—else concealed a few good ideas in barrels of words. They have taken man and woman, shown us their anatomy; explained something of physical gender; said something about function and periods, and there left us, because they knew nothing further themselves. For example, there are ten thousand treatises extant concerning what the doctors call the sin of one Onan, meaning, thereby, a certain nameless solitary vice. But the man alluded to in the Bible never was guilty of that sin at all. Albeit his crime was equally bad, equally disastrous and hateful. In these days it is politely called "conjugal fraud," and in plain terms consists of the nuptive union to the orgasmal climax, which was allowed to occur only in a manner never intended by the Infinite God. "He wasted his seed upon the ground, that he might not beget children to inherit his brother's name." (See Bible.) Millions do the accursed thing to-day that they may be childless, as indeed they deserve to be; for he who does that heinous wrong commits a quadruple crime, against his wife, himself, nature and God; to say nothing about the right of all souls to be incarnated by the act of man. 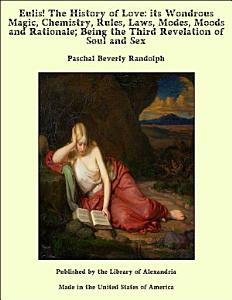 Eulis! The History of Love: its Wondrous Magic, Chemistry, Rules, Laws, Modes, Moods and Rationale; Being the Third Revelation of Soul and Sex

Authors: Paschal Beverly Randolph
Categories:
Sex is a thing of soul; most people think it but a mere matter of earthly form and physical structure. True, there are some unsexed souls; some no sex at all, a 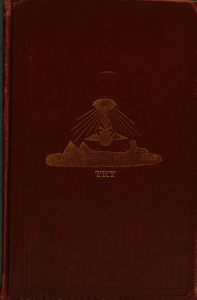 Eulis! The History of Love

Eulis! the History of Love; Its Wondrous Magic, Chemistry, Rules, Laws, Modes, Moods and Rationale; Being the Third Revelation of Soul and Sex. Also

Authors: Paschal Beverly Randolph
Categories:
This historic book may have numerous typos and missing text. Purchasers can usually download a free scanned copy of the original book (without typos) from the p

Eulis! the History of Love 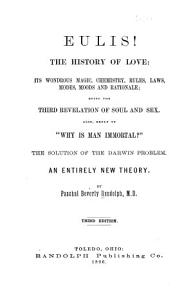 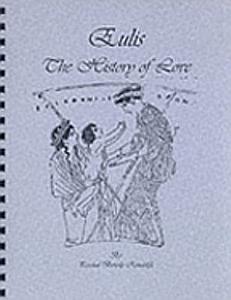 Authors: Paschal B. Randolph
Categories:
1874 It's wondrous magic, chemistry, rules, laws, modes, moods and rationale. Being the third revelation of soul and sex. Also, reply to "why is man immortal?" 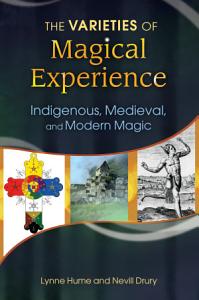 The Varieties of Magical Experience

Authors: Lynne Hume
Categories: Body, Mind & Spirit
A rare combination of personal and academic, this book showcases the myriad avenues for transcending the boundaries of reality through direct sensory experience 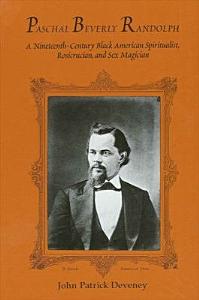 Authors: John Patrick Deveney
Categories: Body, Mind & Spirit
His most enduring claim to fame is the crucial role he played in the transformation of spiritualism, a medium's passive reception of messages from the spirits o 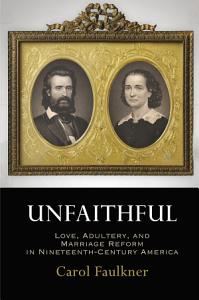 Authors: Carol Faulkner
Categories: History
In her 1855 fictionalized autobiography, Mary Gove Nichols told the story of her emancipation from her first unhappy marriage, during which her husband controll 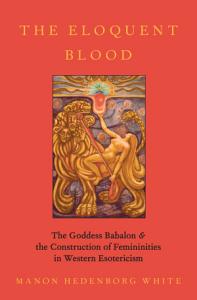 Authors: Manon Hedenborg White
Categories: Religion
In the conventional dichotomy of chaste, pure Madonna and libidinous whore, the former has usually been viewed as the ideal form of femininity. However, there i