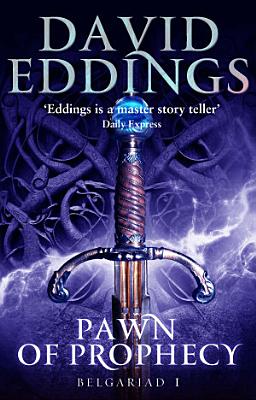 
BOOK 1 OF THE BELGARIAD, the worldwide bestselling fantasy series by one of the godfathers of the tradition. Discover the epic stories that inspired generations of fantasy writers - from Raymond Feist's The Riftwar Cycle to George R. R. Martin's A Game of Thrones. A battle is coming... ...And in that battle shall be decided the fate of the world Myths tell of the ancient wars of Gods and men, and a powerful object – the Orb – that ended the bloodshed. As long as it was held by the line of Riva, it would assure the peace. But a dark force has stolen the Orb, and the prophecies tell of war. Young farm boy Garion knows nothing of myth or fate. But then the mysterious Old Storyteller visits his aunt, and they embark on a sudden journey. Pursued by evil forces, with only a small band of companions they can trust, Garion begins to doubt all he thought he knew... 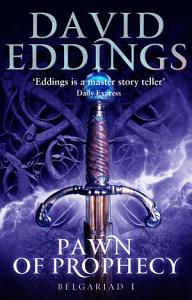 Authors: David Eddings
Categories: Fiction
BOOK 1 OF THE BELGARIAD, the worldwide bestselling fantasy series by one of the godfathers of the tradition. Discover the epic stories that inspired generations 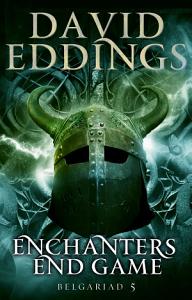 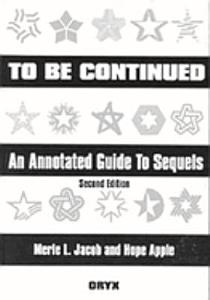 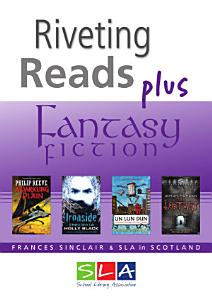 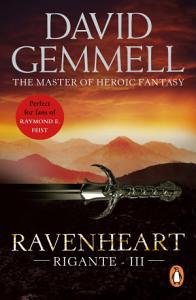 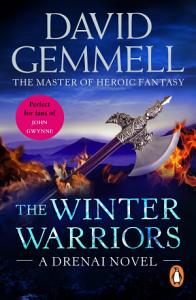 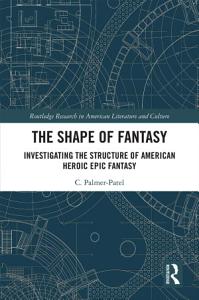 The Shape of Fantasy

Authors: Charul Palmer-Patel
Categories: Literary Criticism
The Shape of Fantasy is an in-depth look at Heroic Epic Fantasy. It depicts structural and narrative patterns with models stemming from science and philosophy. 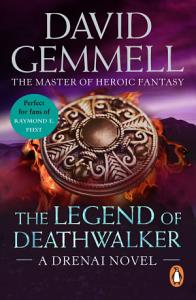 The Legend of Deathwalker 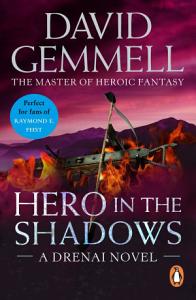 Hero In The Shadows

Authors: David Gemmell
Categories: Fiction
A heroic fantasy by the Sunday Times bestselling author David Gemmell in which the forces of good and evil and the living and the dead face each other in battle